In November 2017 Rachel won a London College of Garden Design (LCGD) graduate competition which they ran as part of their tenth anniversary celebrations, in association with Coin Street Community Builders.  The Design Competition was for proposals for the redesign and upgrade of Bernie Spain Gardens on London’s South Bank and the prize for the LCGD graduate competition was to be considered alongside the short listed practices from the main invited Design Competition all well established landscape architects and garden designers.

Teaming up with a fellow LCGD graduate Sam Martin, Founding Director of Exterior Architecture our proposal for Bernie Spain Gardens was to be a community driven space to physically imprint Coin Street Community Builders’ values on the cultural and physical geography of the South Bank.  Alongside Exterior Architecture, Reynolds Design collaborated with two other award winning practices; dRMM architects and Civic Engineers.  The proposal was a deliberately aspirational exemplar of an inclusive, sustainable, resilient designed landscape. 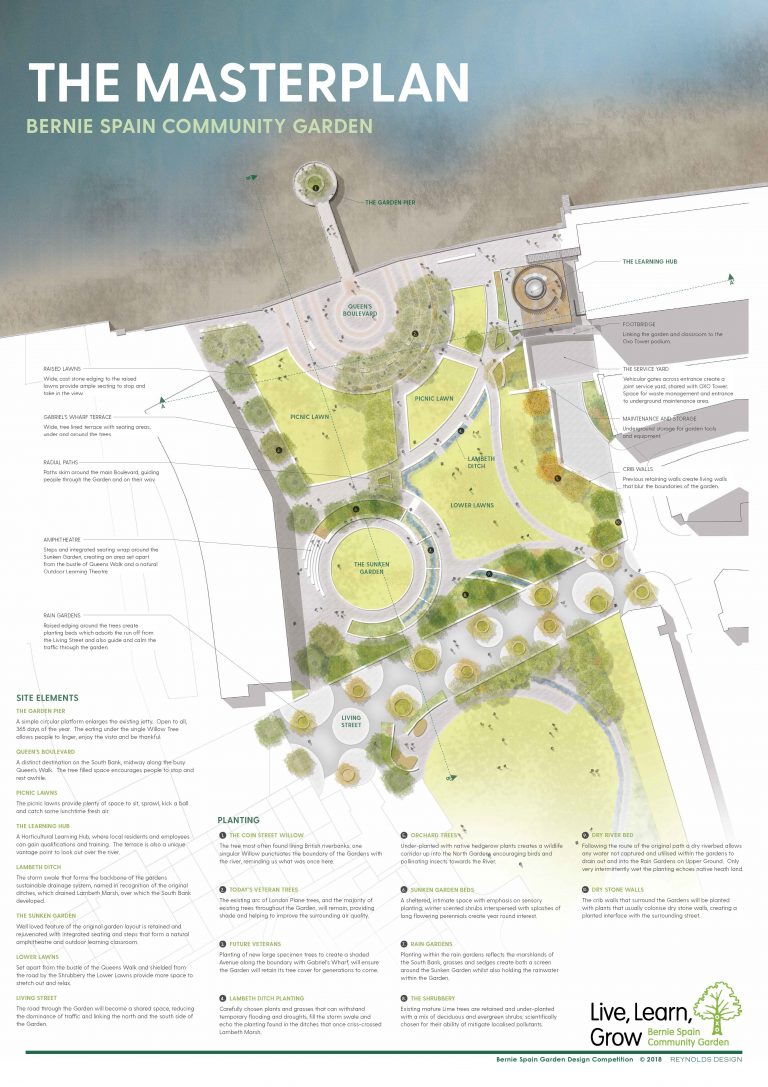 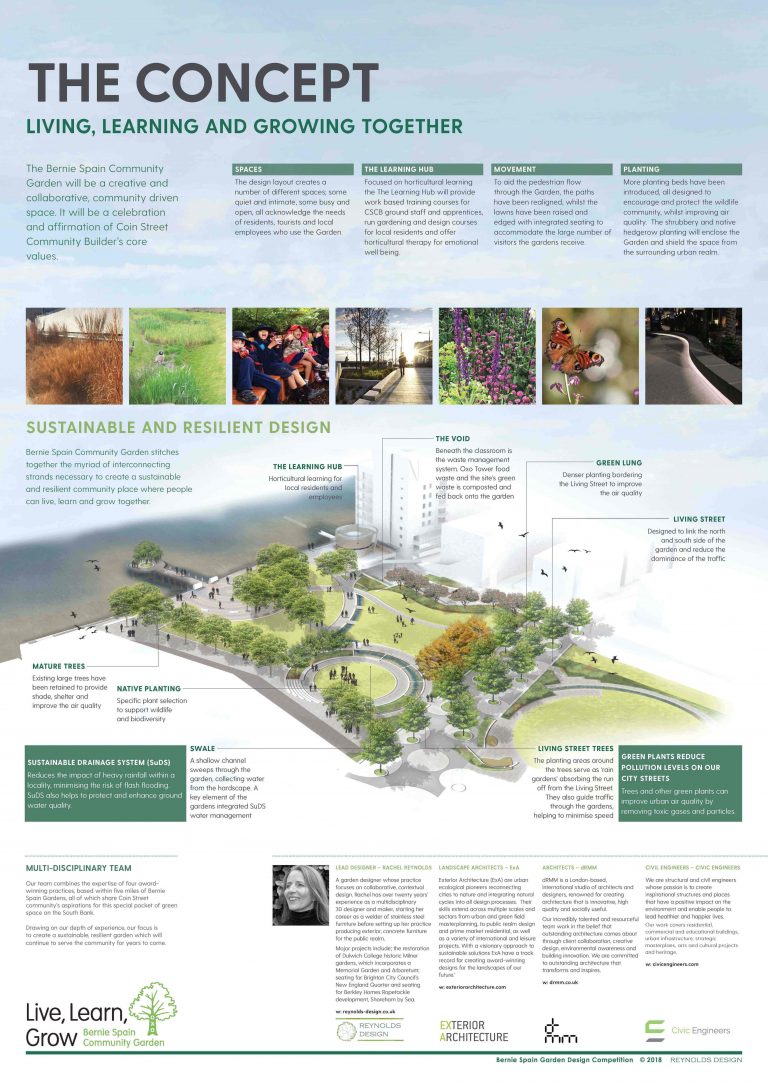 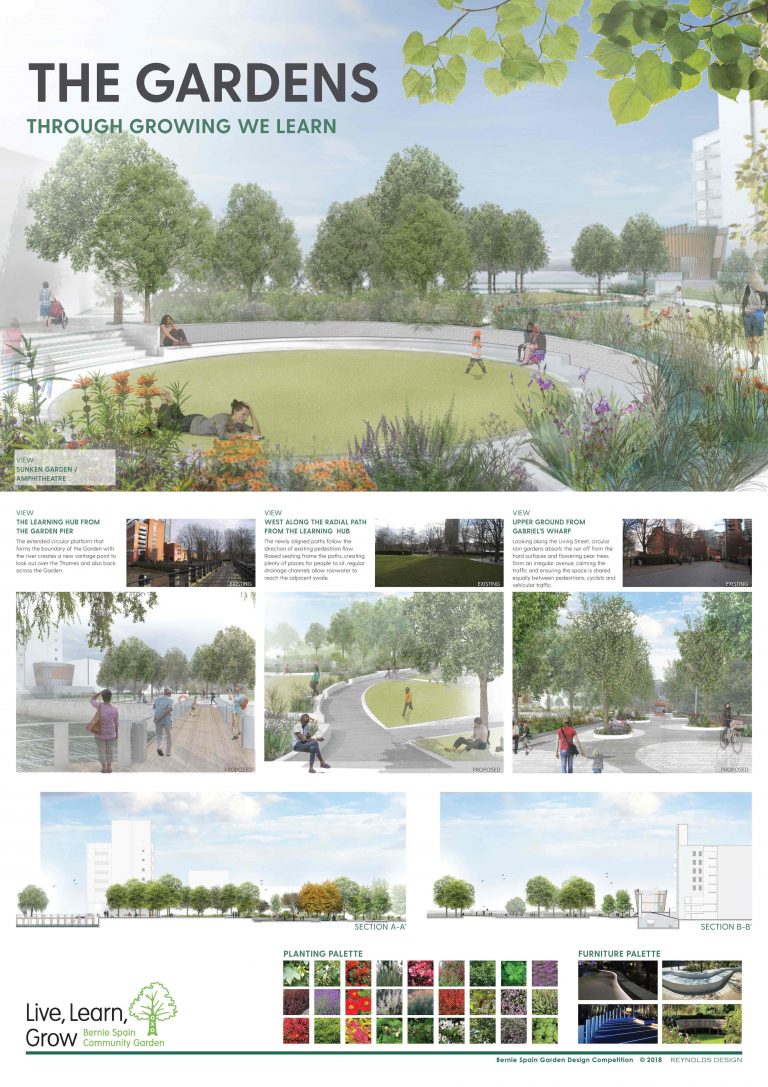 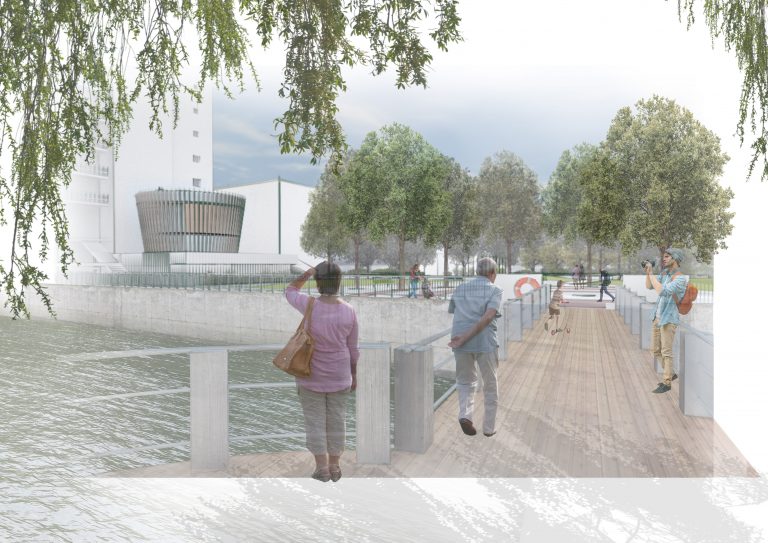 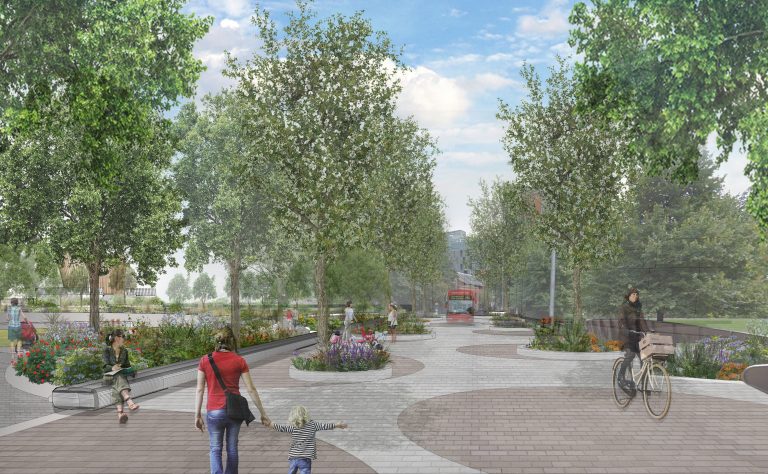 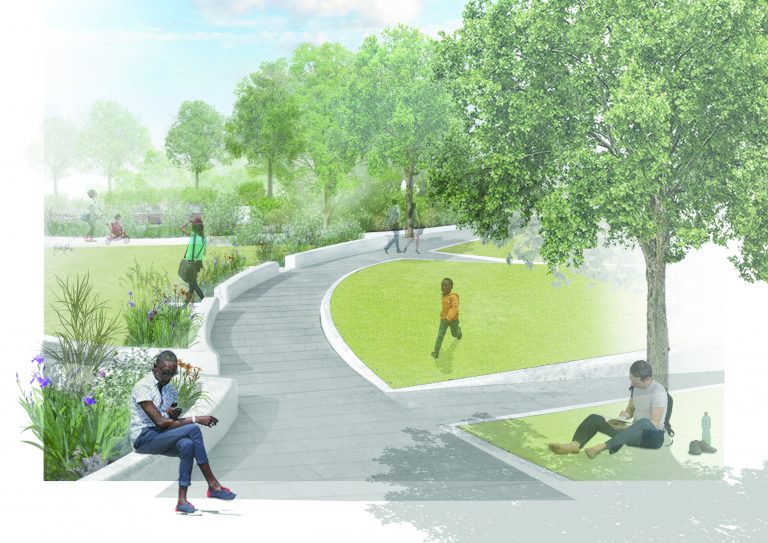 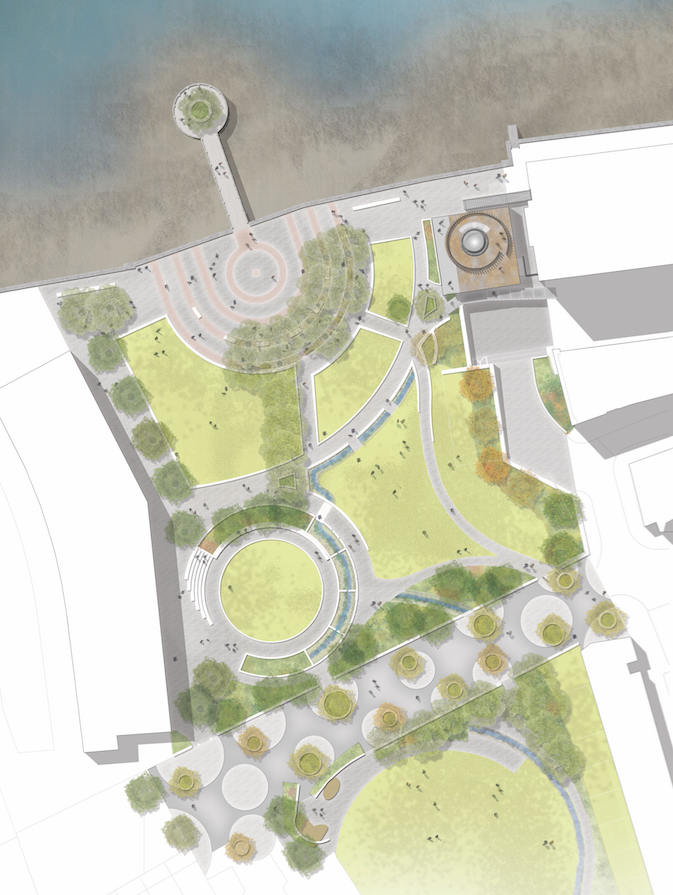 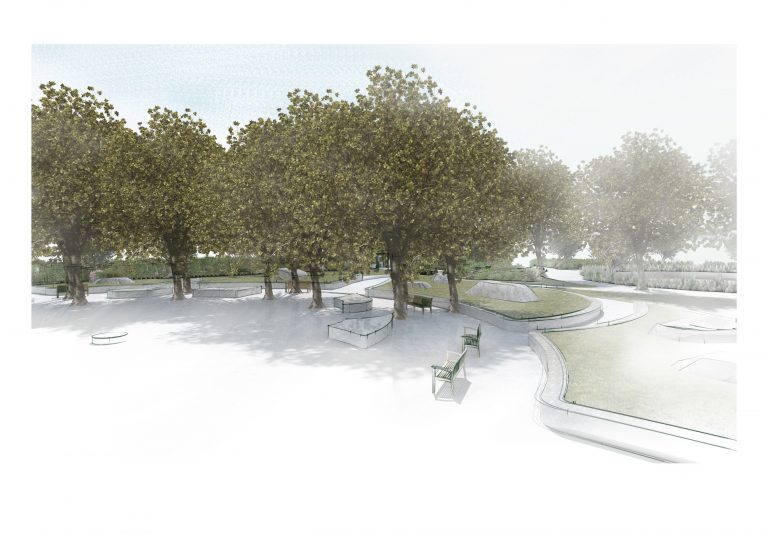 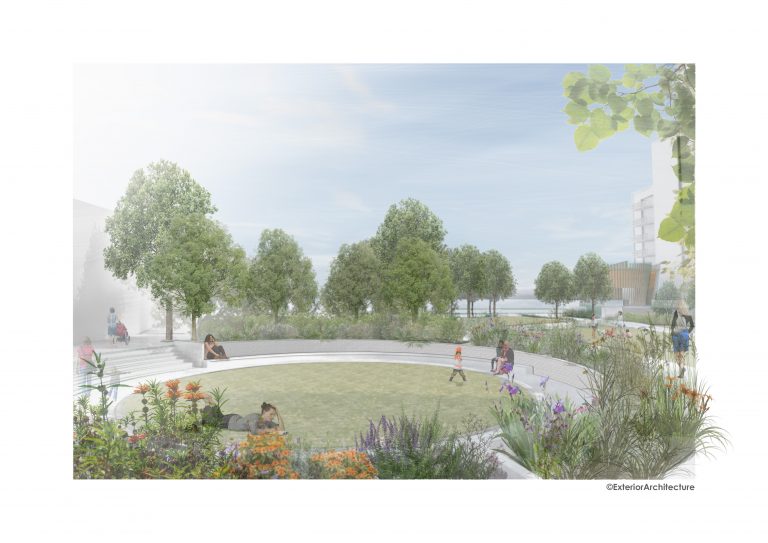 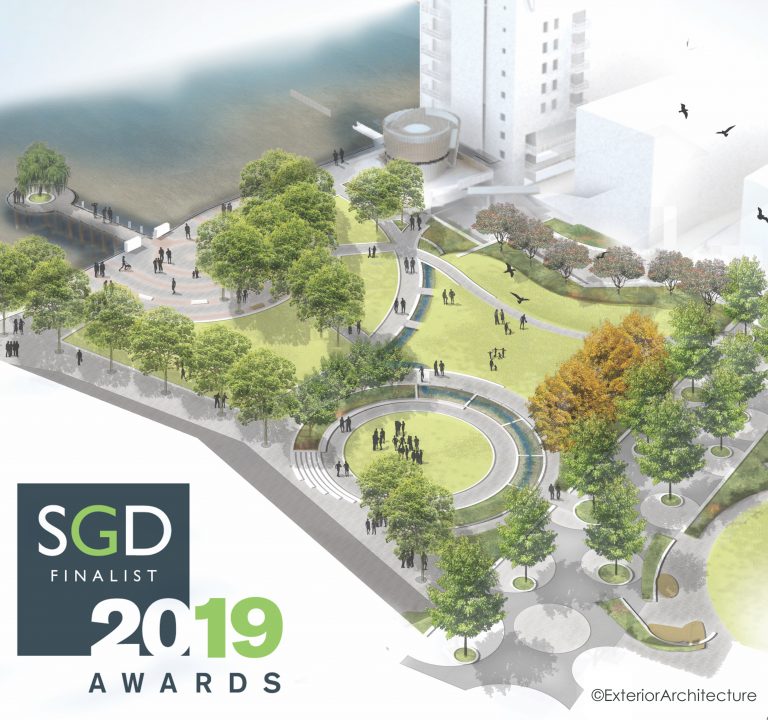